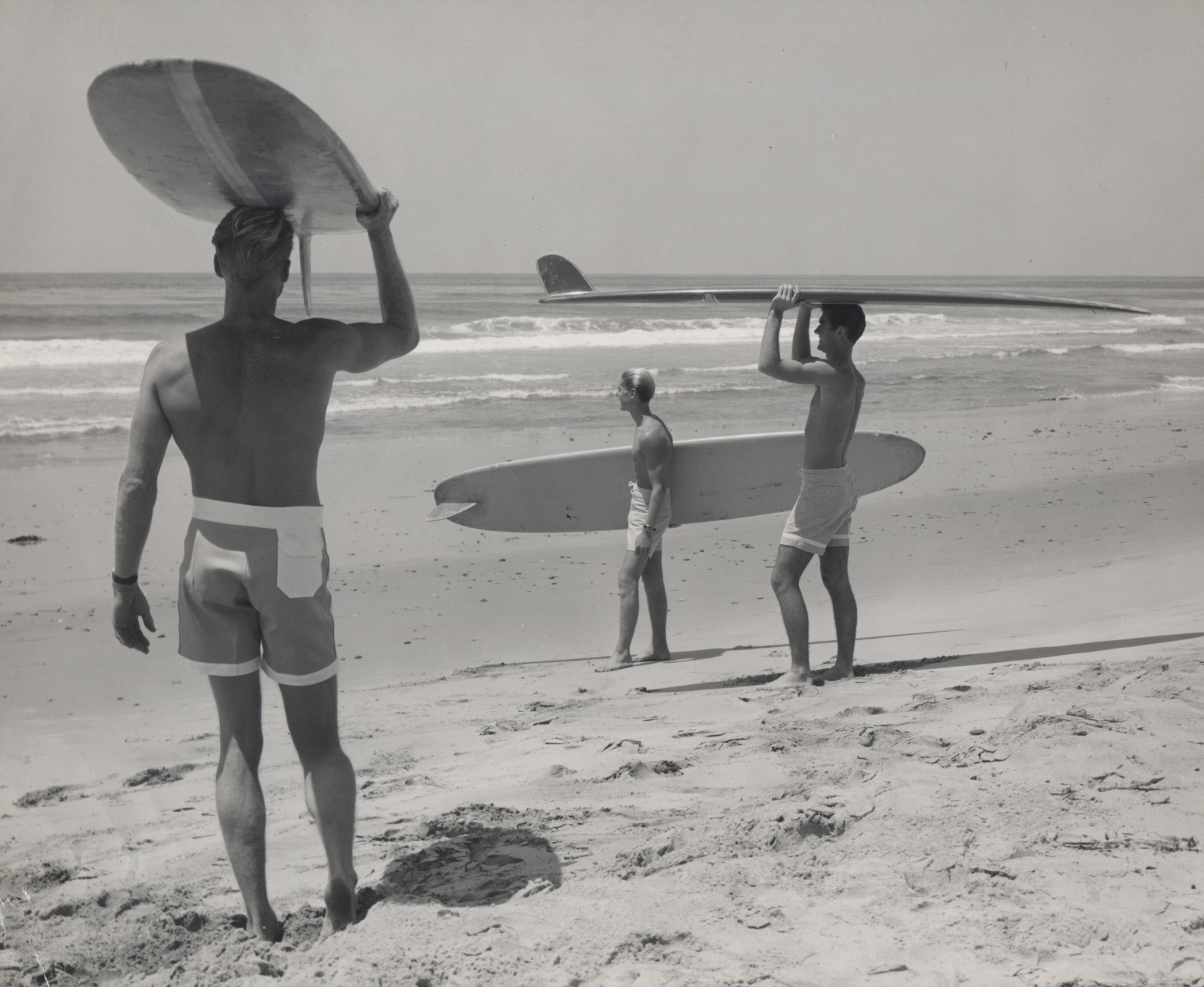 Endless summer in Hawai’i and around the world

The premise of Endless Summer is simple: search for the perfect wave, while never letting the sun set on summer. With The Sandals providing the soundtrack, the movie follows California surfers Mike Hynson and Robert August as they search for and surf waves in Africa, Australia, Tahiti and, of course, Hawai’i. Endless Summer was concepted, produced and directed by Academy award nominated surfer Bruce Brown; he also provided the narration, as there isn’t any dialogue. I should note that Brown was not a big shot Hollywood filmmaker who just decided to try to capitalize on 1960s surf culture; he was one of the reasons it developed in the first place, having already directed Slippery When Wet, Surf Crazy, Barefoot Adventure, Surfing Hollow Days and Waterlogged. Still, Endless Summer surpassed anything he documented before or after. Released in 1966 on the mainland and in Hawai’i, Endless Summer eventually grossed over $30 million; it cost Brown $50,000 to make. In 2002, the Library of Congress chose the documentary for preservation in the National Film Registry, deeming it “culturally, historically or aesthetically significant.” All three, if you ask me! And in 2009, Brown, who’d been called the “Fellini of the foam” by The New York Times, was inducted into the Surfers Hall of Fame.

The film wasn’t just powerful in 1966; it’s proven to have extraordinary staying power. In the February 22, 2016 LA Weekly article entitled “The Secret History of The Endless Sumer, the Most Influential Surf Movie Ever,” writer Keith Plocek notes that the movie brought “the perfect wave” into every surfer’s lexicon and “created a template for marketing what would become a $130 billion global surf industry.” Writing for NPR, Ian Buckwalter calls Endless Summer “the most influential adventure sports documentary ever made.” It’s definitely the most influential sports documentary I’ve ever seen. It changed my life, inspiring me to surf, to collect and preserve vintage surfing memorabilia and, eventually, to open Malibu Shirts to share my passion for surfing with the world. And it continues to inspire me, today. 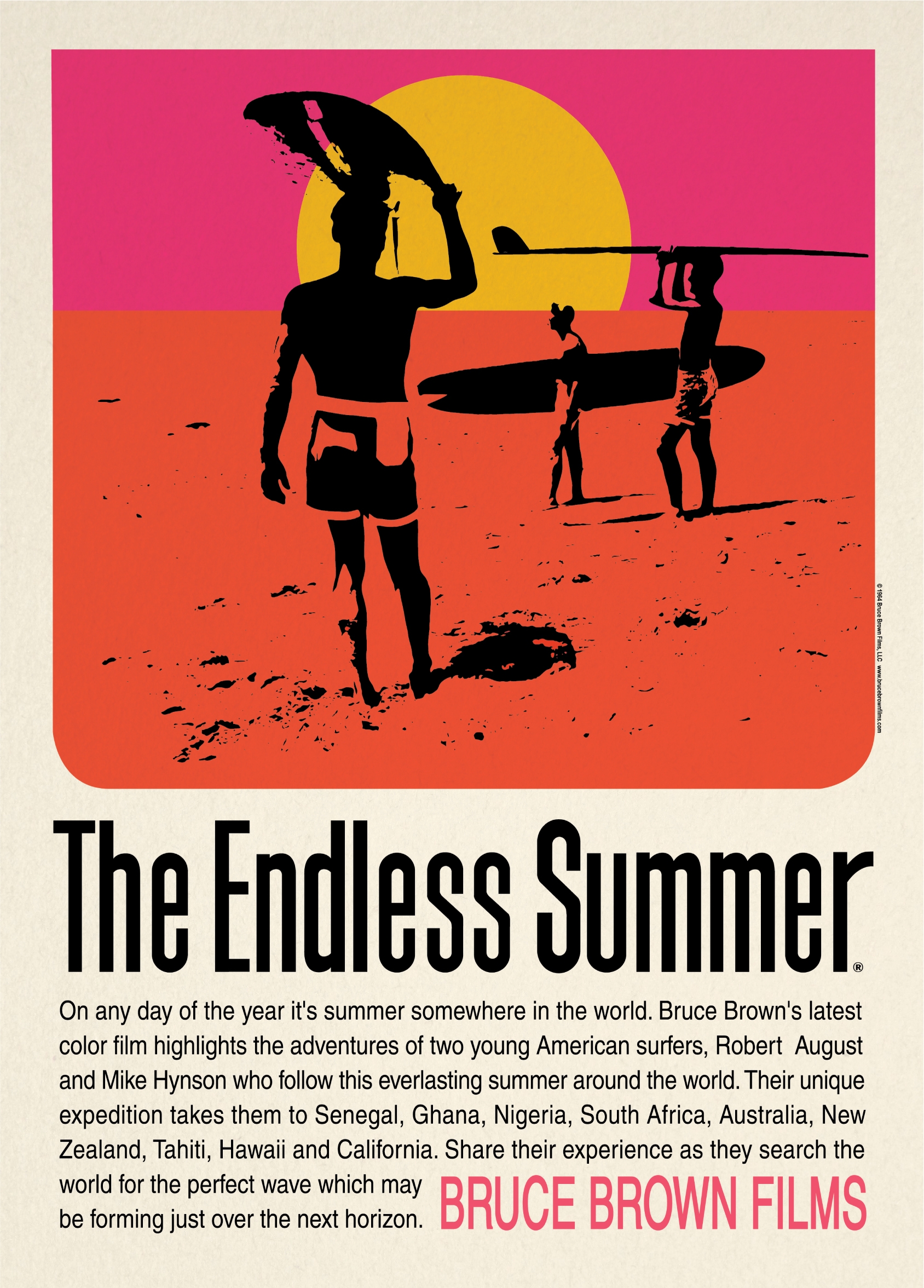 Malibu Shirts is proud to offer these vintage Endless Summer t-shirts, featuring the classic photograph by Bob Bagley and the iconic artwork of designer John Van Hamersveld, once Surfer magazine’s art editor, as well as the man behind album covers for The Beatles and the Grateful Dead. You might also enjoy our Endless Summer tanks, tote bags, stickers and signs. I hope so. May they inspire you, like they inspired me.