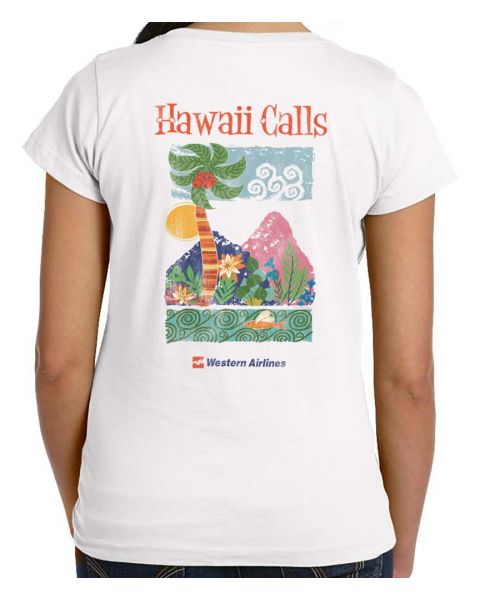 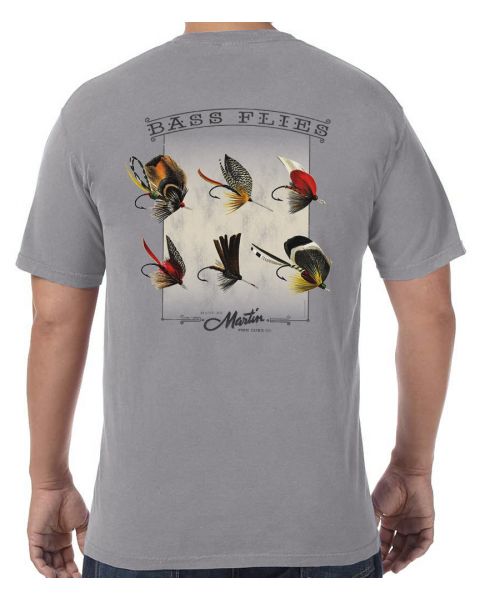 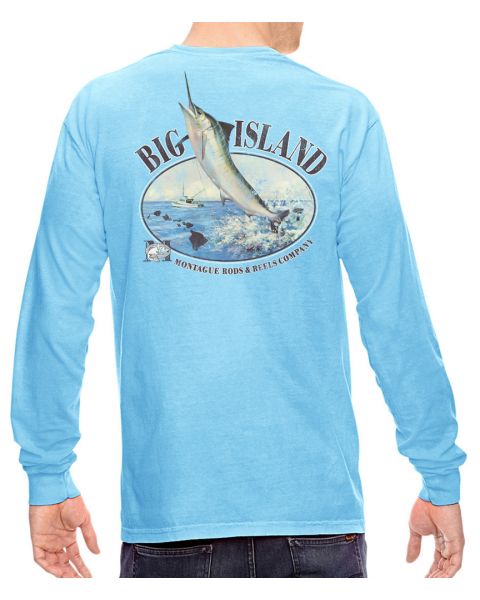 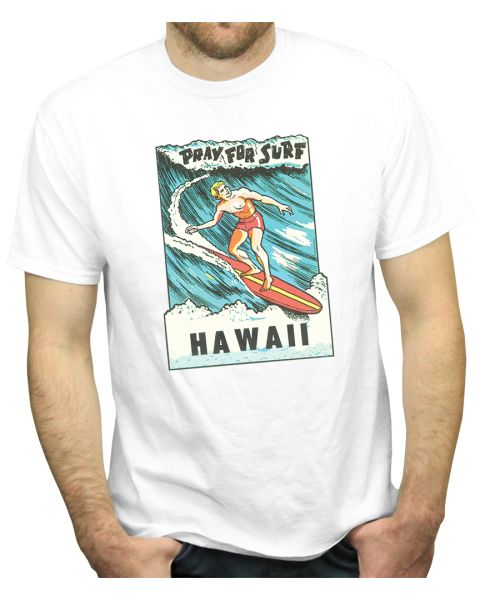 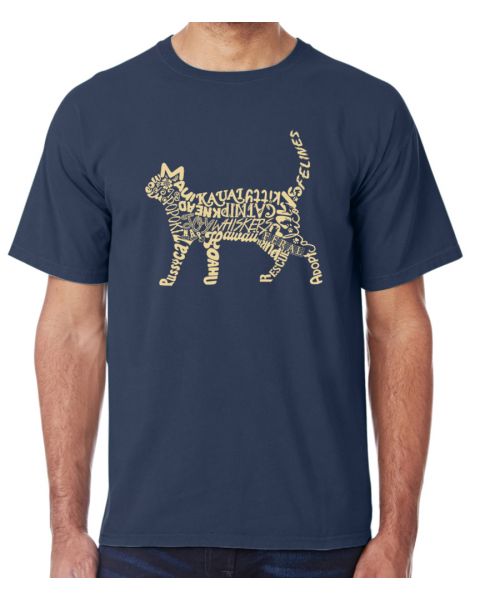 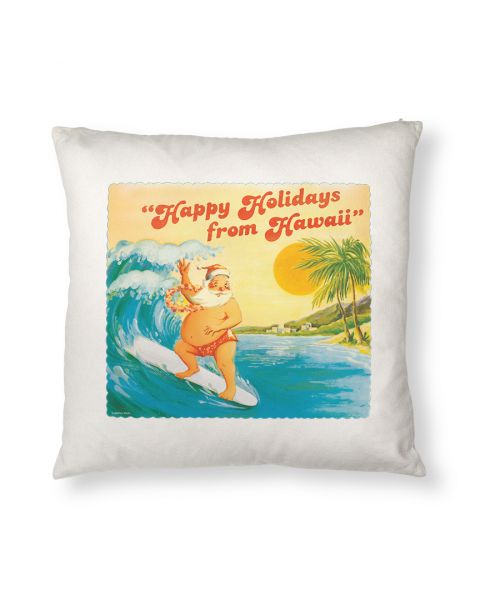 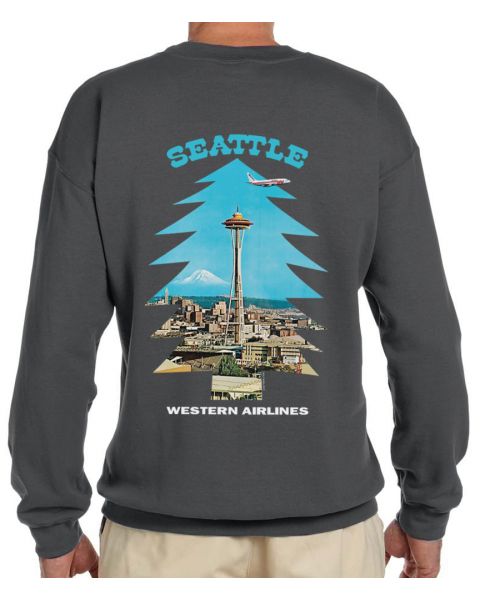 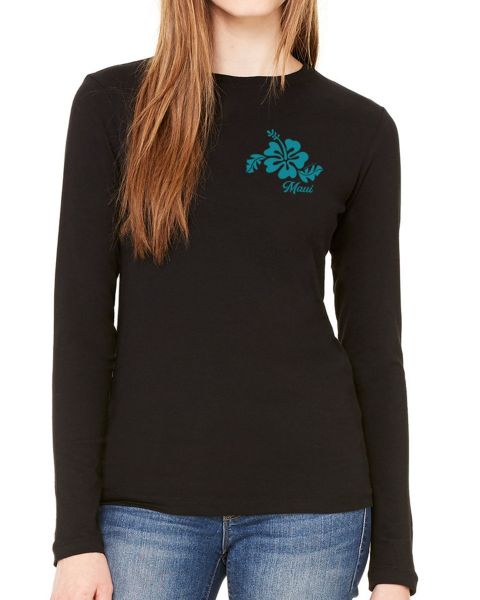 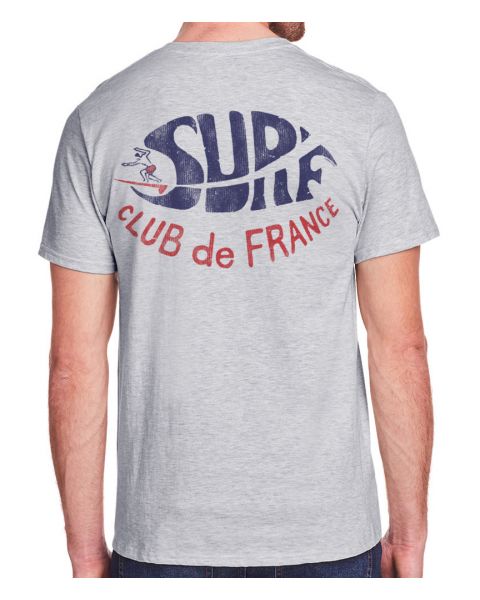 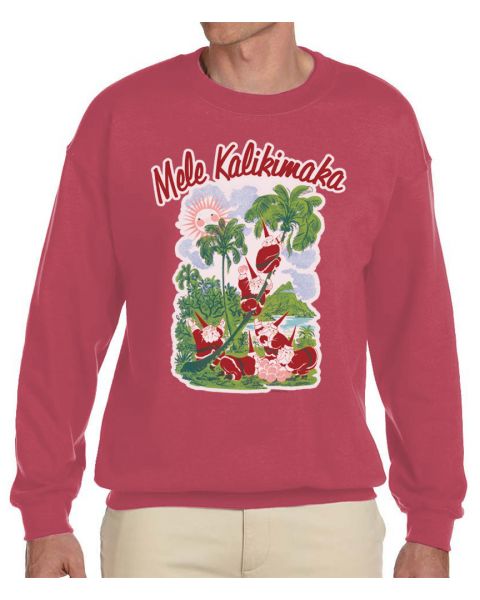 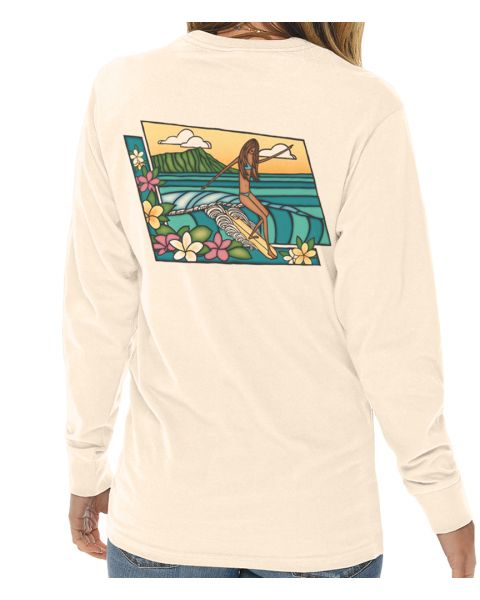 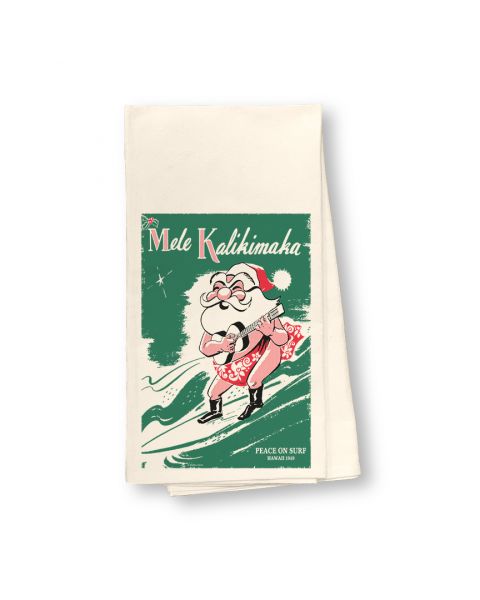 In the late 1950's, Waikiki Surf Club member Clarence Maki was inspired to create an organization for juniors to participate in surf contests. The "Surf Club Hawaii" was officially formed and offered its members monthly surfing and paddling contests, as well as an annual surfing championship held for the public. The contest held in 1961 was a rousing success, which signaled the start of 12 years if excitement for the young surfers of Hawaii. Although most youngsters did not go on to pursue surfing professionally, the friendships they forged and all the great memories would stay with them forever.

Elvis, the King of Rock and Roll is perhaps the best known name in 20th century music and entertainment. During his 23 year career Elvis would craft music that would sell over 600 million albums, and star in 31 feature films. During his illustrious career Hawaii would become almost a second home to Elvis, who would not only film 3 of his movies on The Islands, but also made it one of his favorite vacation spots. In addition to filming Blue Hawaii, Girls! Girls! Girls! and Paradise, Hawaiian Style, he would also perform several concerts in Hawaii, including his famous 1973 TV concert special, Elvis, Aloha from Hawaii.

Starting in 1927 with a vision, some single engine aircraft and a few trans-oceanic routes, Pan Am's emphasis on image and branding created the "jet-setter" lifestyle. On April 17, 1935, the S-42 Pioneer Clipper skimmed to the first ever landing in Hawaiian waters after a flight from Alameda, California that lasted 17 hours and 44 minutes. Offering luxury to both domestic and international travelers, Pan Am has left behind a legacy of comfort and sophistication that still resonates today.

Discover the latest and greatest news. 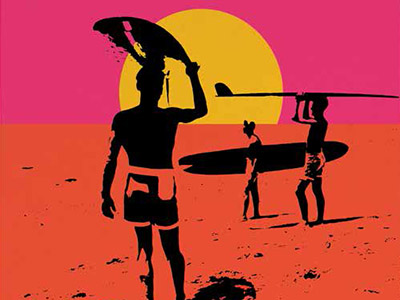 Search for the perfect wave. 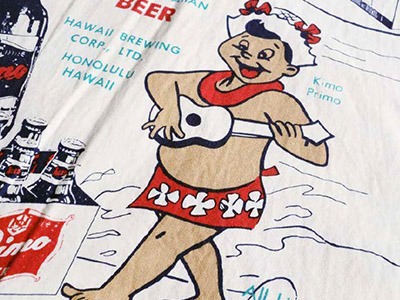 With the name Primo, it has to be the best. And it is. 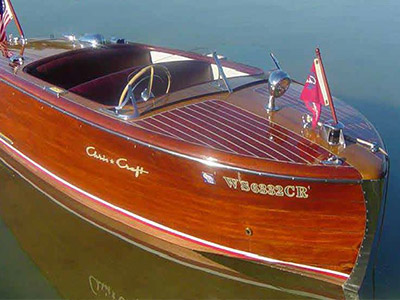 Wear them as you captain your classic car or boat.